She survived a massacre, but lost her life.

Part slasher movie, part character study, LAST GIRL STANDING is a penetrating and intimate look at what happens to the survivors of horror movies.

Five years ago, a masked killer brutally murdered a group of friends. Since then, Camryn (Akasha Villalobos), the lone survivor, has struggled to reclaim her shattered life. Wracked with guilt and paranoia, Camryn leads a depressingly lonely existence until Nick (Brian Villalobos), a new co-worker, befriends Camryn and attempts to integrate her into his group of friends. Just when she might be ready to start a new life, Camryn’s past comes back to haunt her. Can Camryn ever have a life again, or is she destined to be alone?

"One of the most unexpected and contemplative psychological thrillers of the year."
— Fangoria 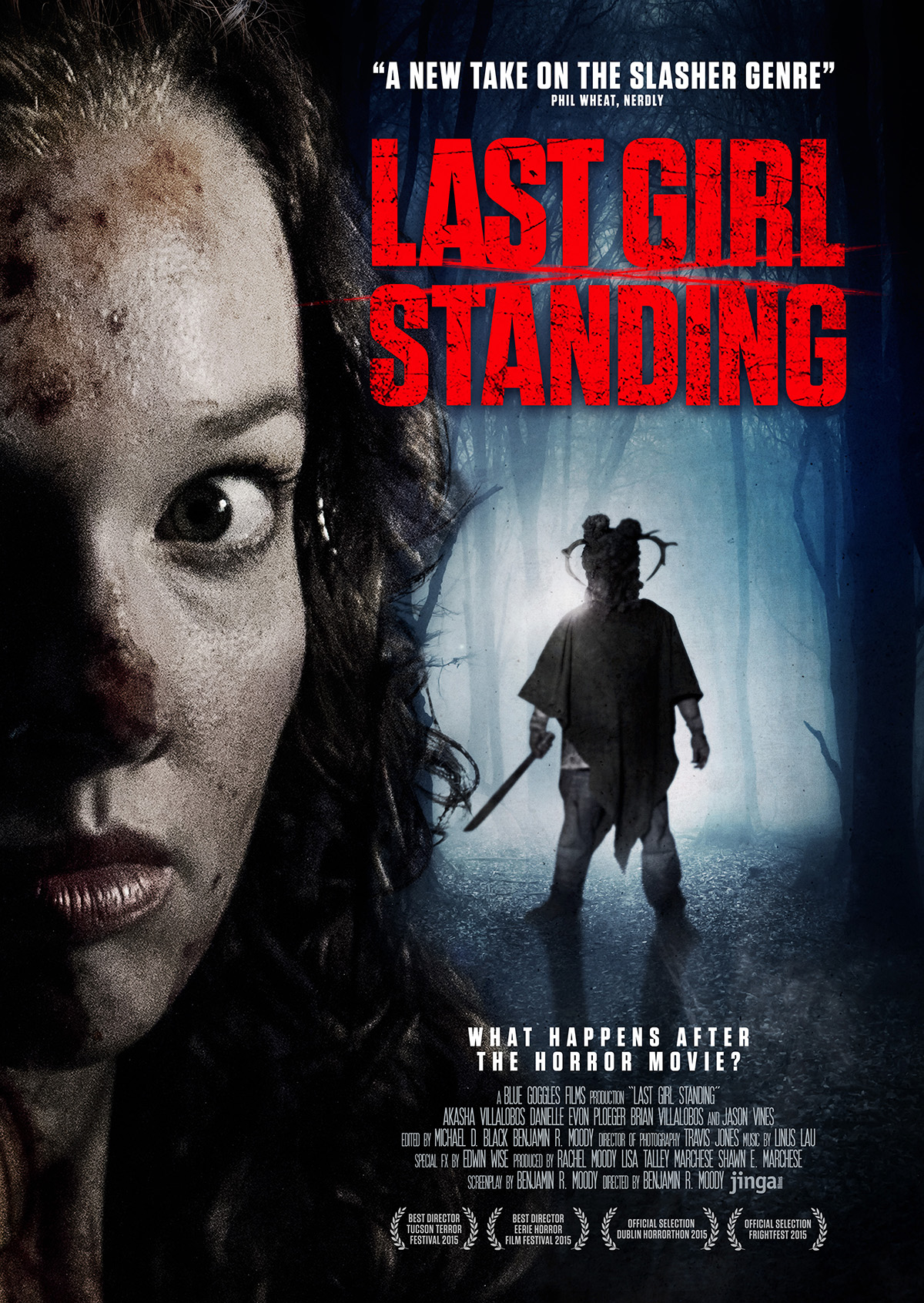 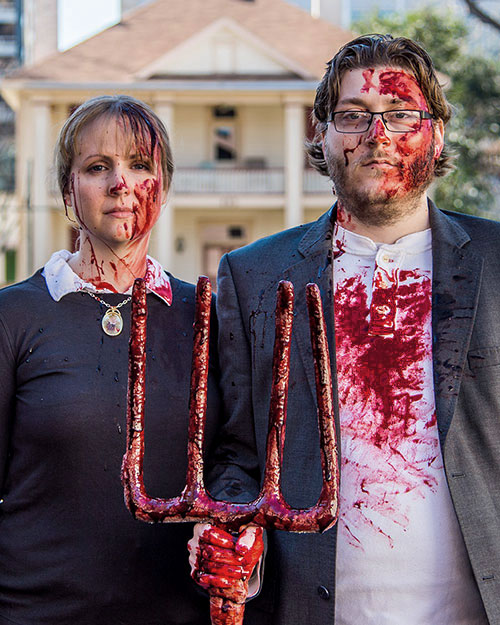 After being dubbed the “mom and pop” of horror by FrightFest founder, Ian Rattray, married filmmaking duo Benjamin R. Moody (writer/director) and Rachel Moody (producer) laughed at how true that statement was. The couple started working together in 2008 when they created their production company Blue Goggles Films. Starting as a two-person crew, the team built their filmmaking family while making over 20 short films and ultimately their first feature film, Last Girl Standing, which debuted at FrightFest in 2015. Last Girl Standing is available now on Showtime, Shudder, DVD and VOD (iTunes, Amazon). 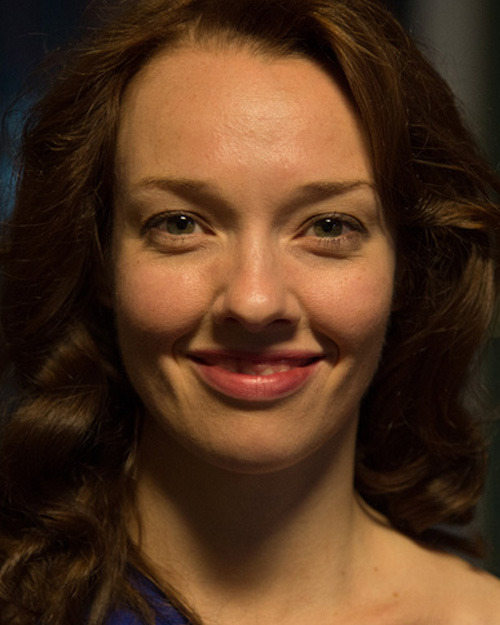 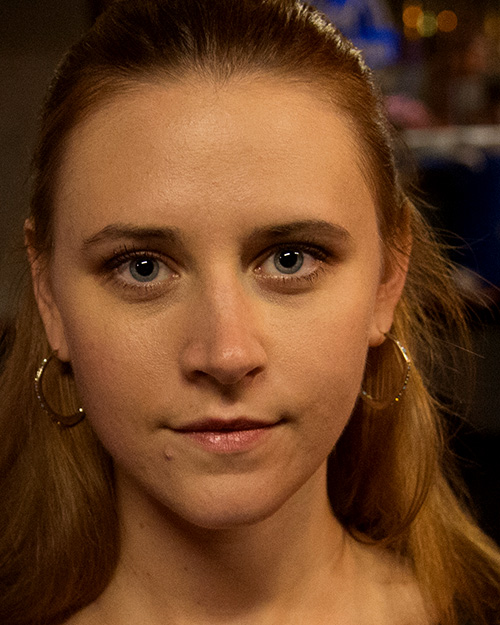 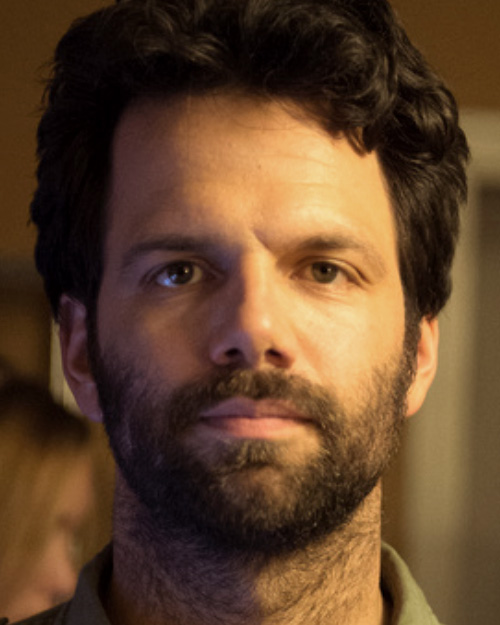 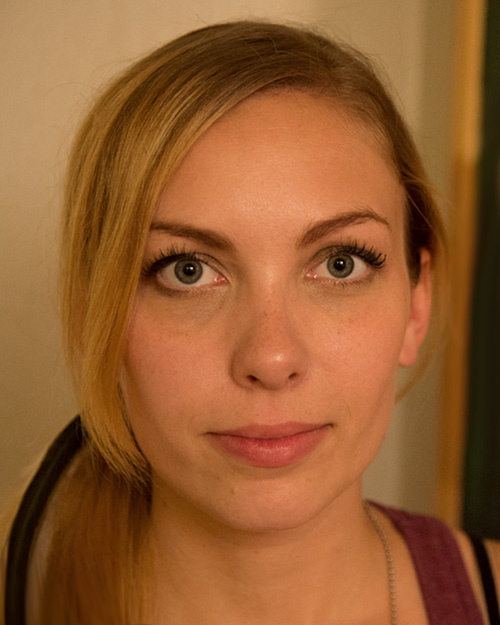 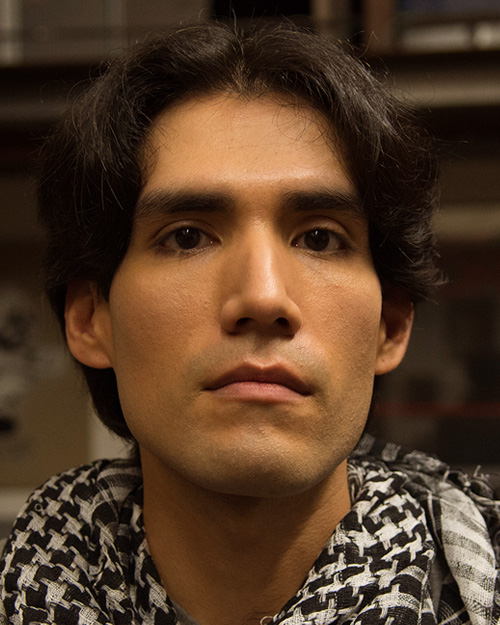 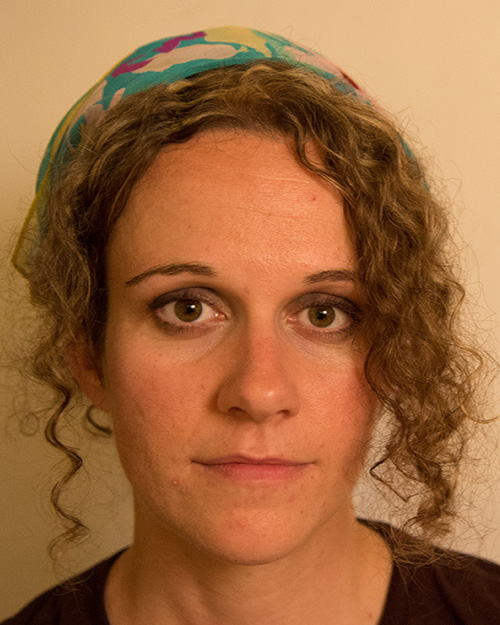 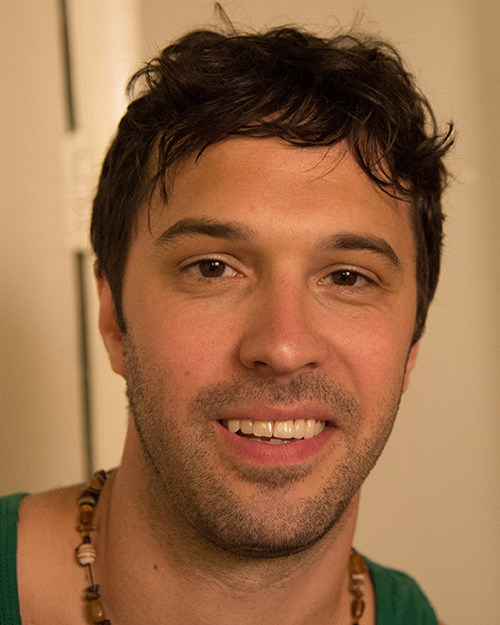 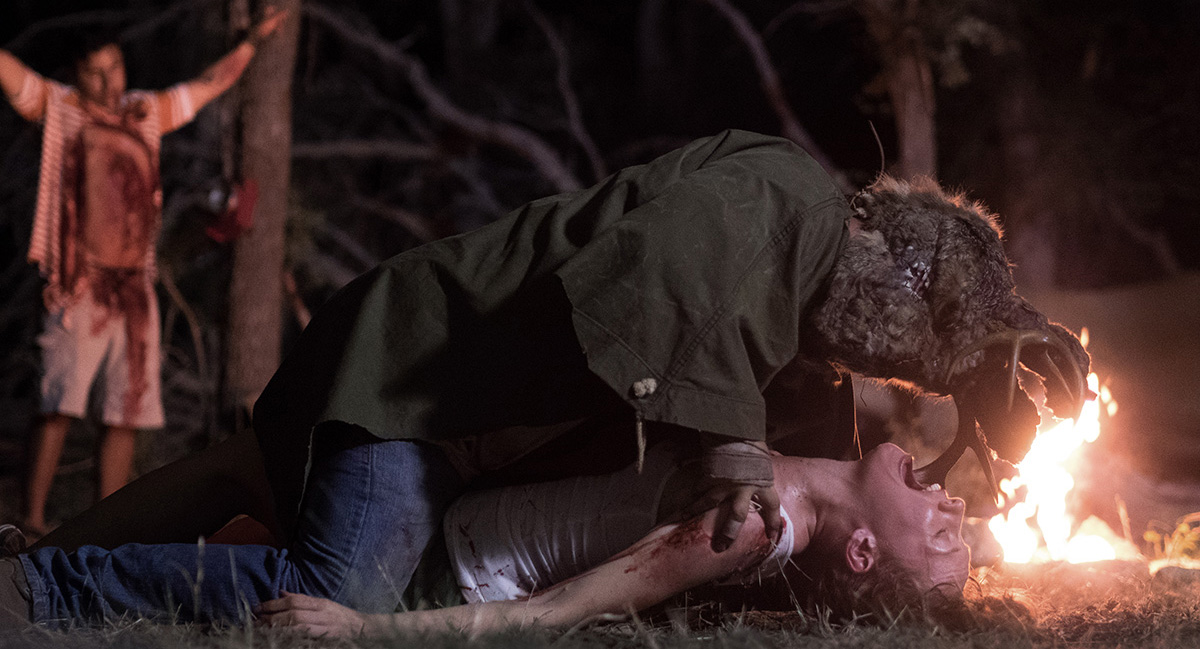 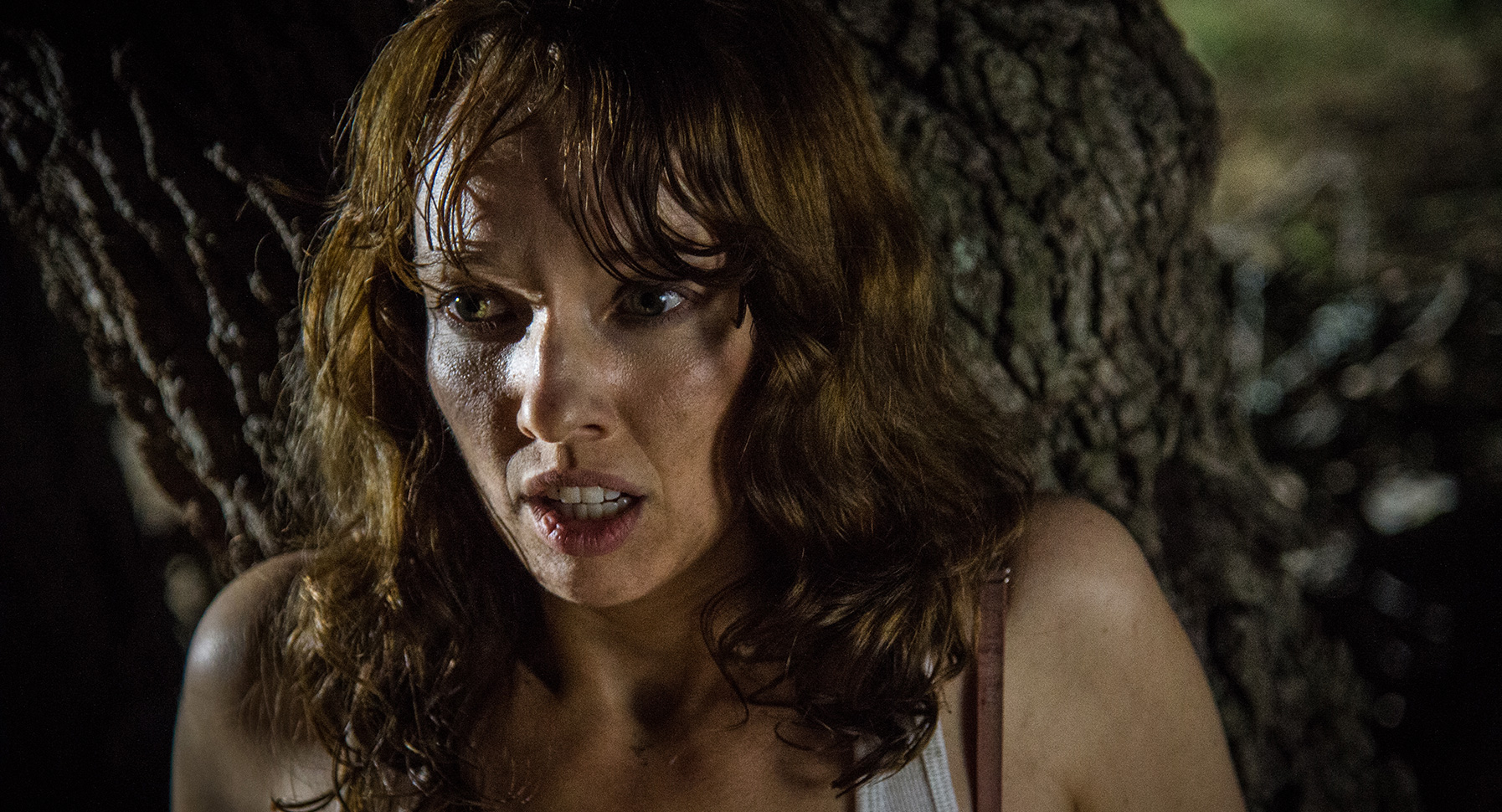 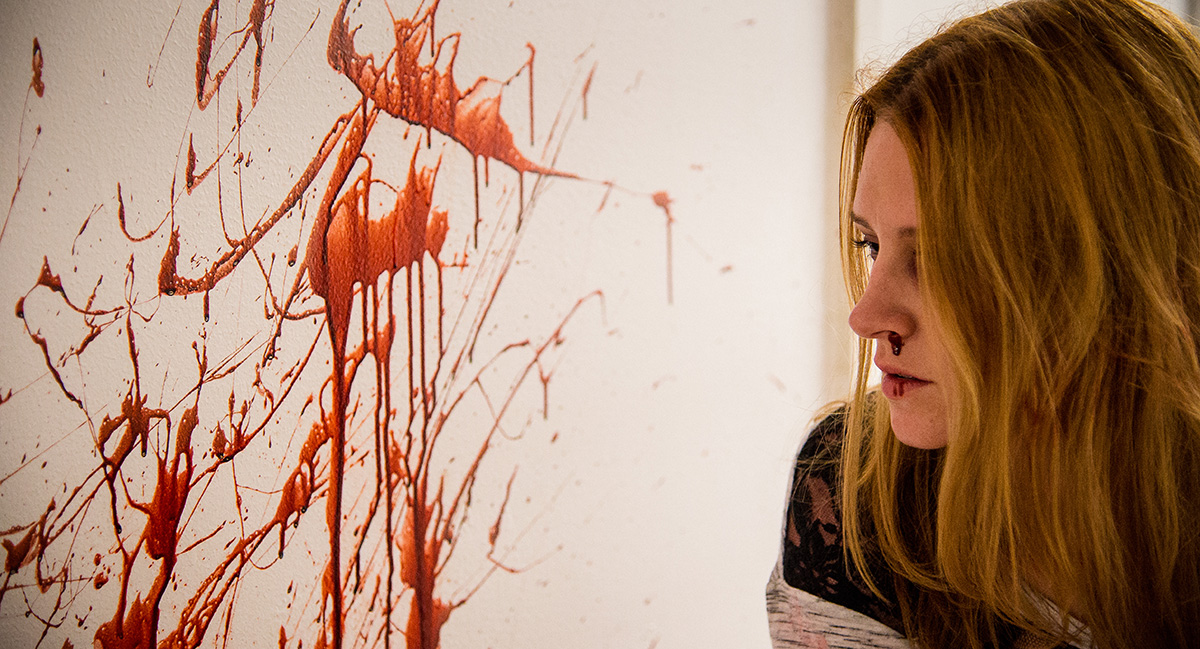 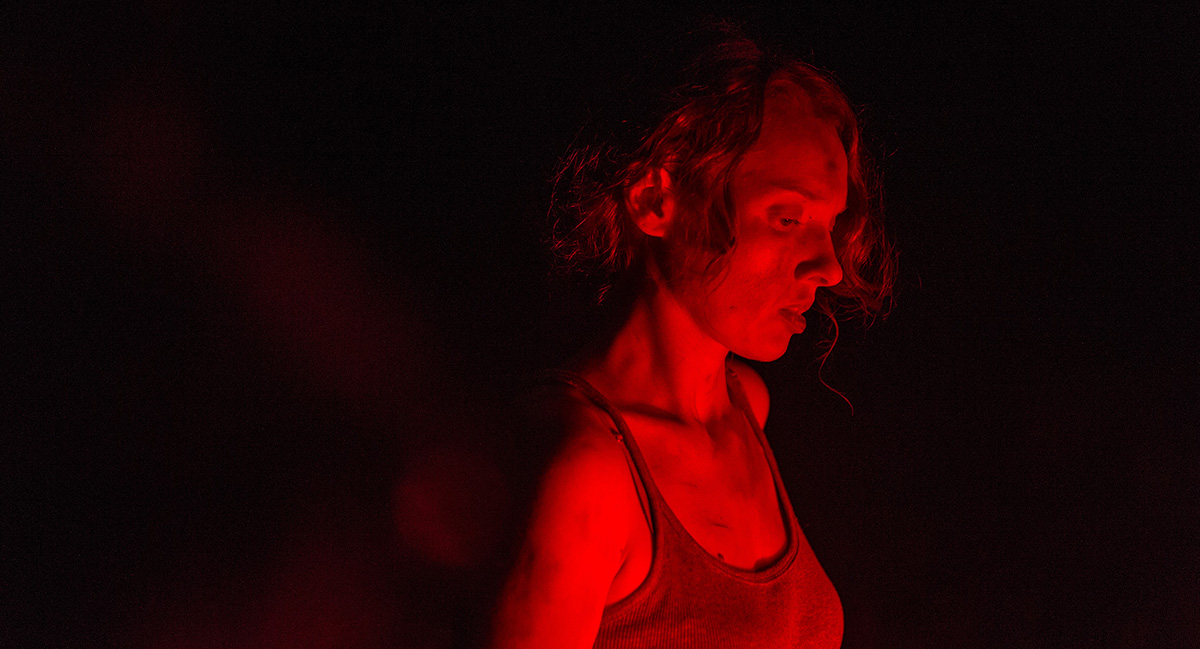 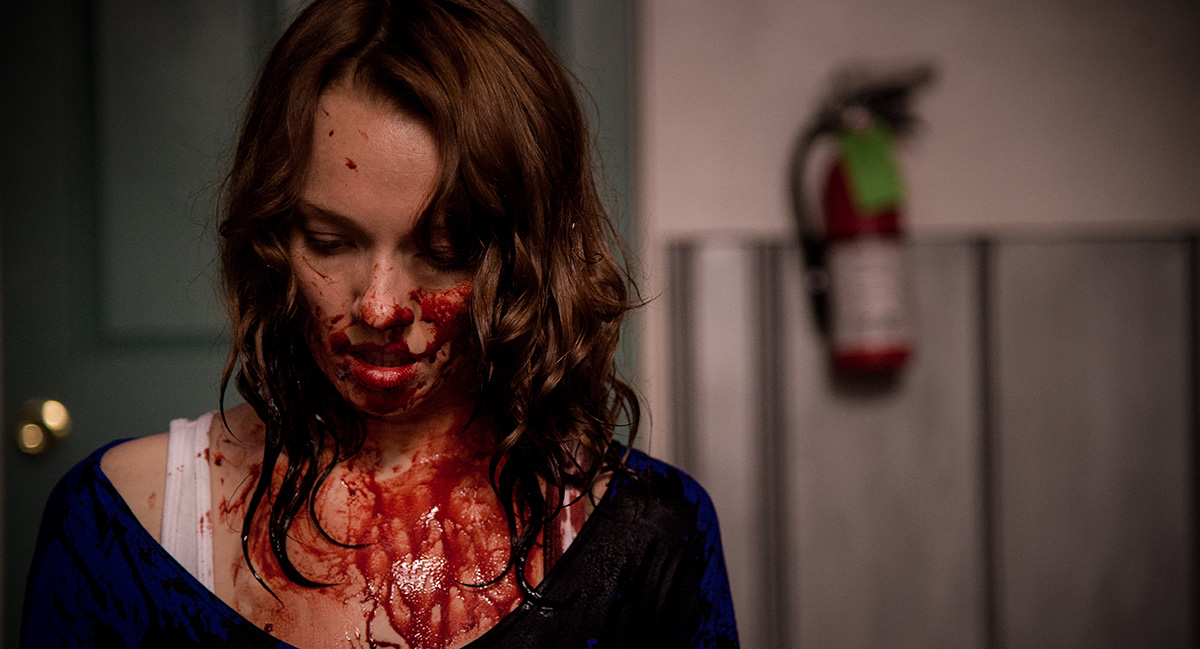 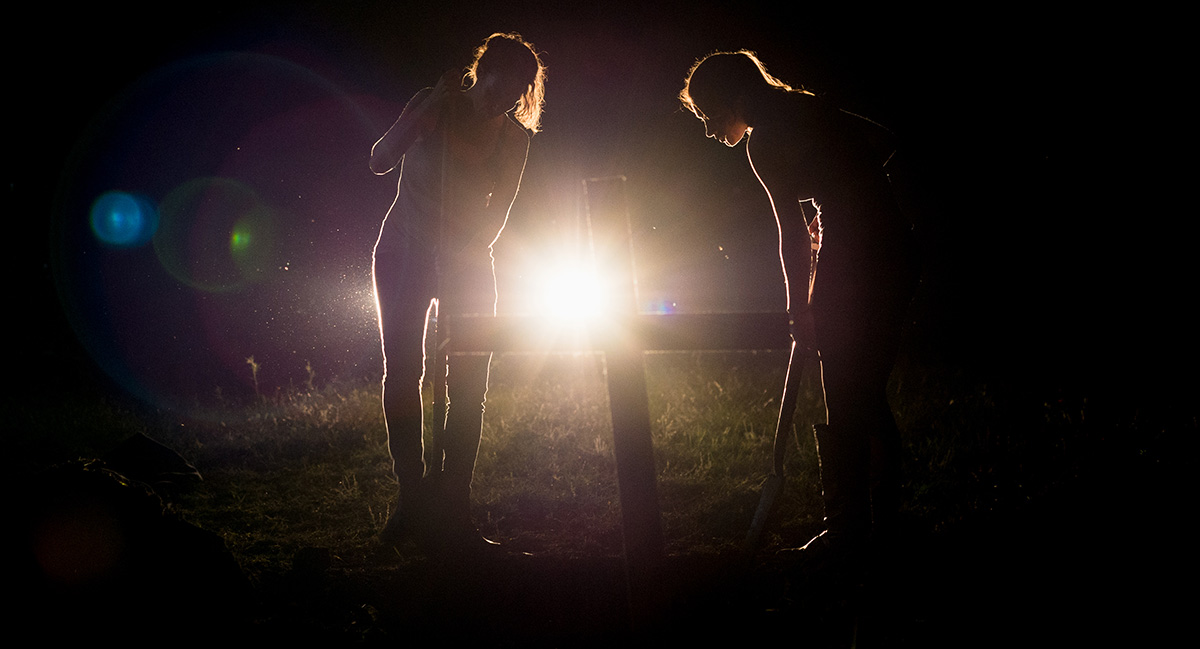 "A captivating depiction of survivor’s guilt and post-traumatic stress, and a very entertaining movie."

"At one point in particular, I found myself literally holding my breath ... That’s good suspense."

"A thoughtful, powerful take on the slasher subgenre that is most definitely worth seeking out."

"Clever, nuanced take on what happens after a slasher film finishes."

"A fresh spin on the final girl cliché, complimented with fine direction and acting. A worthy watch."

"An enjoyable and refreshing take on a genre so littered with generic stalk-and-slash fare."

"A highly recommended and exciting kind of horror film."

"Vividly-realised self-involved characters who ... are much more credible, believable people than the stick figures of most slasher movies."

"Transforms and elevates the typical tropes of this subgenre."

"Makes even the goriest of slasher movies look like light and fluffy fare."

"An interesting angle from which to view the horror genre."

"Last Girl Standing is a film all slasher movie fans should watch."

"I have seen the future of this genre and it all began with a film called Last Girl Standing. Seek this film out.”

"The special effects are worth watching the film. It is bloody, and gory and brutal."

Last Girl Standing Explores What Happens to the Lone Survivor After the Horror Movie Ends
iO9, 10/11/16

Looking at How Women are Flexing Horror’s Muscle Through ‘The Final Girls,’ ‘Last Girl Standing,’ and ‘Final Girl’
Bloody Disgusting, 10/20/15

The following songs are featured in the film and are available for purchase at the links below!